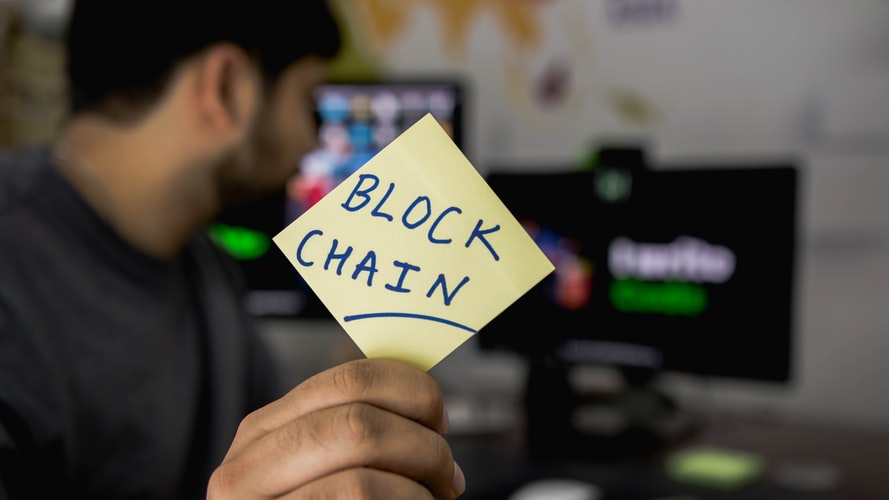 Blockchain technology is becoming a helping hand for the poor.

Some experts believe that blockchain technology can bring people below the poverty line and bring about significant changes for the better, especially in developing countries with a high percentage of the poor.

Safety and reliability are two fundamental criteria for which the blockchain is valued around the world by the governments of many countries. All databases of transactions are transparent. A recorded transaction cannot be modified or deleted. It stays in history forever.

Blockchain has a significant advantage — the transaction fee for sending money abroad has a lower transfer cost than other familiar money transfer services such as Western Union or MoneyGram.

Remittances to family members back home and B2B international payments cost a lot. However, the United Nations has set a 2030 Sustainable Development Goals’ target to reduce the transaction costs of migrant remittances to less than 3% from its current estimated average of 7.1%. There are several players involved in the international payments process: the source bank, the central bank, correspondent banks, and the destination bank. Each bank along the way charges a fee for their service. That’s why those fees are so high. Moreover, it takes up to a week to get the money from the source to the destination bank.

Another key obstacle to paying money transfers through official banking channels is that the recipient must have a bank account to receive the payment. Unfortunately, the vast majority of people receiving money from their family members don’t have bank accounts. Even if they do, many live in rural areas and have to travel long distances to get to the nearest bank branch and collect their money. As a result, many remittances are carried out through informal channels. And this is fraught with risks up to the loss of a money transfer.

As for cryptocurrency transfers — you can send your money as much as you want, anywhere you want, and at any time. Also, you don’t pay huge fees to a large number of intermediate banks. After all, when you transfer money using the blockchain, you have full 100% control over your money.

Blockchain Has the Power To Destroy Corruption

Corruption is the biggest enemy of most developing countries. Is it possible to destroy it once and forever? Certainly! And blockchain can save the world from this devastating disaster.

Blockchain has a transparent platform. Each transaction that has ever been made is in public access and available for viewing by any user. Thus it eliminates the need for human intervention and therefore the possibility of hacking. When data is stored on the blockchain, the public can track the allocation of state funds. Also, it can help to make elections transparent and prevent vote-rigging.

Likewise, people can use blockchain to protect important documents such as land titles and documents. In this way, land grabbing, which has long been a problem for the poor, can be prevented, causing small farmers and traders to lose their holdings.

Blockchain can be used for the protection of important documents. For example, if we use blockchain to protect land titles, we could help small farmers and traders who are victims of land grabbing in developing countries.

Lack of High Income Is Not a Barrier To Getting Insurance

Every human has a right to health. Unfortunately, most people in poor countries do not have life or health insurance for obvious reasons. Uninsured people have low incomes and face unaffordable medical bills.

The blockchain system can make insurance available to all people. It always verifies transactions, which means that it prevents scamming activities. A microinsurance based on blockchain is the key to resolve a problem. It is the provision of insurance to low-income people in developing economies.

Microinsurance research shows that over 500 million microinsurance policies have been sold in the last decade. Besides, the number of policies is projected to rise to 1,500 million by 2025, with a total premium of US $ 13 billion. While this growth is encouraging, it still leaves a significant proportion of the estimated 4 billion consumers out of service worldwide.

Let’s take a look at how blockchain can help with insurance.

For example, Blocksure OS has responded to market needs. It is a blockchain-based insurance platform that, through the secure capture of immutable records on the blockchain, combined with real-time payments, eliminates the need for manual processing, making the entire value chain efficient.

With Blocksure technology, policies can be sold for between $ 2 and $ 10, and the back office processing cost per policy is less than $ 0.50.

The ability to offer microinsurance means more than four billion uninsured people will have access to basic protection.

Blockchain systems can improve the lives of billions of the world’s poorest people.

Yes, blockchain is now new technology for the world. At first glance, it may seem that it is not worth being trusted. But all technologies, even the internet, passed through this barrier of doubt and mistrust, and today’s life without it is impossible!

We must take a sober look at the situation that at the very beginning new things seem uncomfortable and uncertain. All this has an unpredictable nature during the period of integration into people’s lives.

But it is what technology does to us: it always brings us new things that make life easier.