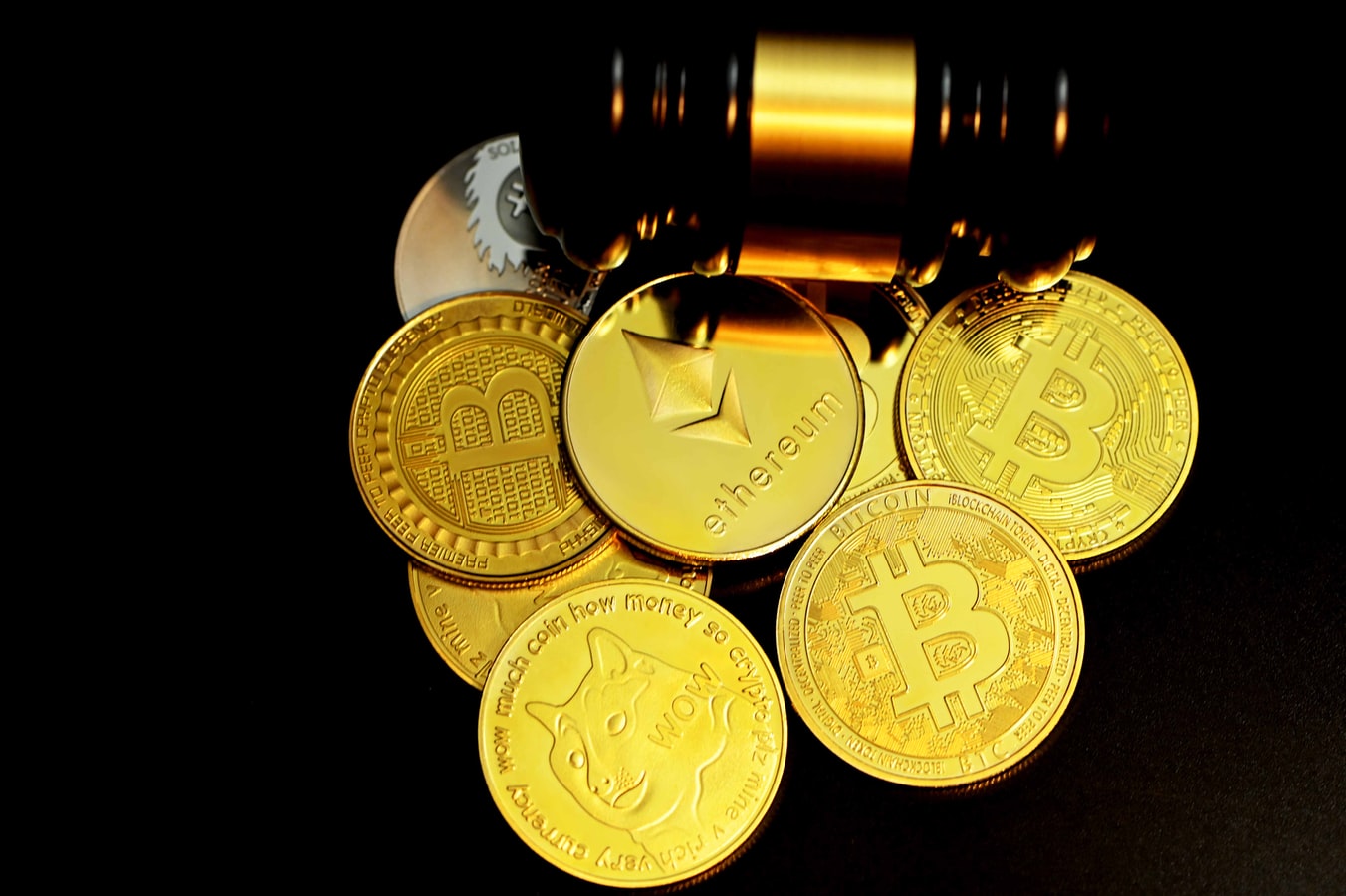 If you are wondering what are the top 5 most promising coins that you should monitor on CoinSocialStory, here is the answer.

What other coin is so powerful than Bitcoin itself? It moves the crypto market like no other coin. If the price grows, the altcoins grow. If the price drops, the other coins drop even further. It is the most solid coin out there, almost every crypto investor holds on. The Bitcoin maximalists would say it is the only coin. If you take a look from an institutional point of view a lot of big companies like MicroStrategy or Tesla invest in it like no other coin.

Probably the coin with the most use cases and most hate at the same time. Ethereum is currently used for most of the NTFs (non-fungible tokens) hypes out there. Famous musicians and sports athletes are selling their NTFs via the Ethereum blockchain. Also, the DeFi (decentralized finance) sector is big in the Ethereum ecosystem. The hate for it comes mainly from the high fee’s people have to pay for any transaction in the network. That is the reason why a lot of side chains are created until the Ethereum developers improve the scaling issue via the next big update to PoS (Prove of stake).

I don’t know much about Cardano other than it has one of the best teams behind it. They have experts in every area, and the CEO was the co-founder of Ethereum. If Ethereum is not able to solve the scaling issue, I think this project is the next in line to take over the DeFi (Decentralized finance) sector and co. The project looks really solid, and it also allows smart contract developers of Ethereum to move to Cardano very easily with their KEVM (K Ethereum Virtual Machine).

The most famous meme coin out there. If you like to gamble with your money, it is probably the safest meme coin to bet on. 2021 is a year full of newly meme coins, and Dogecoin is probably the Bitcoin of Memecoins. Even Tesla CEO Elon Musk loves it, which makes the hype even bigger.

Built on the Ethereum Ecosystem it is the most famous DEX (decentralized exchange) out there. Normally people need to get into the crypto space via fiat money, and then they use CEX (central exchanges) like Binance or Kraken or Coinbase to buy crypto’s. But that comes with a downside, and that is control! The blockchain was created so no third party is required for a transaction between two people! CEX are not built like that, but Uniswap is. If you read the whitepaper of Uniswap it is quite complicated and with a lot of mathematical formulas to prove to everybody how Uniswap works and why it is possible to trade coins without a person in-between. A fascinating project with a big possible uptrend in the next few years. The only problem is that Uniswap currently relies on the Ethereum Blockchain, which faces scaling issues at the moment. After the scaling issues are solved, it will probably be the biggest DEX out there.