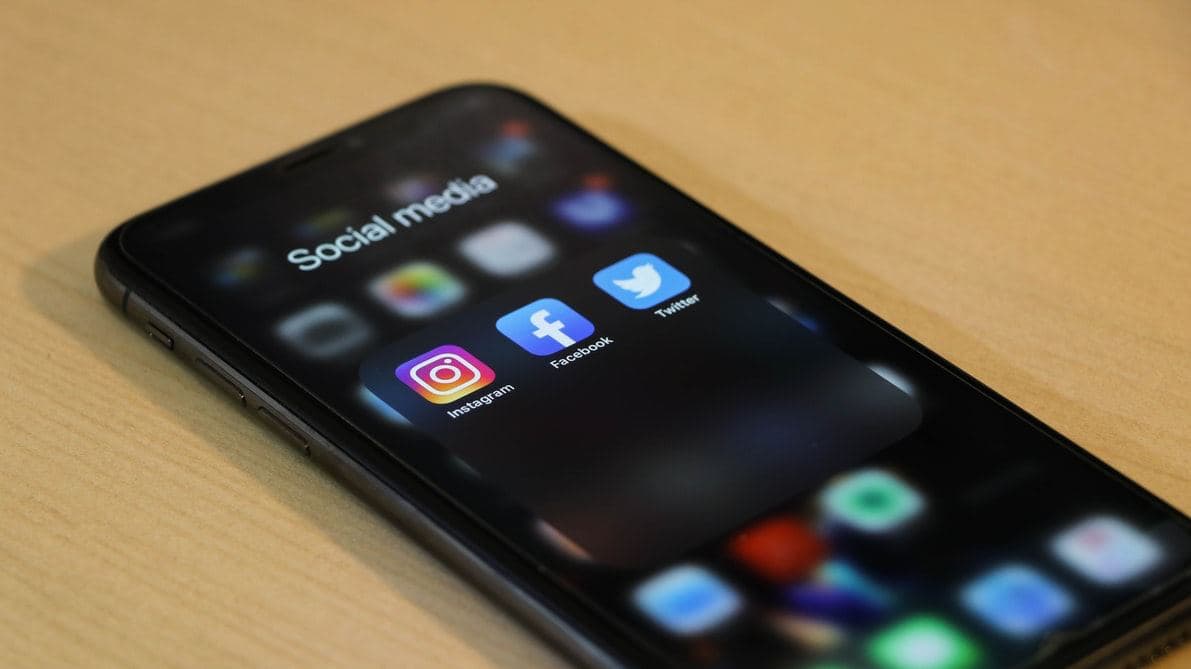 By definition, social engagement refers to a person’s degree of participation in a community or society. Traditionally, social engagement would have included how often someone participated in their communities’ activities, such as going to church, after-school events, or town hall get-togethers. However, in today’s society, social engagement can be measured and looked at differently. Nowadays with the majority of people using the Internet daily and having a more dominant online presence, especially after the effects and lockdown regulations of Covid-19, you could look at someone’s participation in society as being how interactive they are on social media or group forums. This can be measured by how often they post, comment, or engage with their peers, as well as strangers.

Today we consume more online media, news, information, opinions, and experiences than we ever have. In order to maintain an up-to-date and human connection with people, many traditional outlets have had to restructure and re-evaluate how they present themselves online. This has included churches moving sermons online and banks conducting zoom calls to help people navigate their new online systems. When we see how traditional social environments have moved and been accepted online, it is easier to see how digital assets such as cryptocurrencies, have resonated and connected with so many people worldwide, by offering an alternative to traditional views on banking and social economics.

By definition, cryptocurrency is a digital asset that has no paper or physical form and from this automatic digital presence, each cryptocurrency can build its own social platform, across multiple different outlets. This includes the standard website people expect a business to have nowadays and Youtube, social media platforms, and telecommunication groups such as Telegram and Discord.

People are able to use these social platforms to freely and openly discuss their views and opinions on whether a particular cryptocurrency is going to perform well or not. These opinions can often influence other people to buy an asset because they don’t want to miss out on potential profit.

Examples of socially influenced coins are the likes of Doge and Shiba Inu, which have no intrinsic technology or infrastructure behind their development. They were solely created as a meme or joke coin to almost ridicule how naïve some investors can be by purchasing an asset with no real value. However, this is where the power of social engagement and influence truly comes into its element. Despite the initial thought processes behind these coin’s conception, our society loves nothing more than being able to break down preconceived notions and traditional financial roadblocks. We like to support the underdog, the person who has come from nothing, the business on the corner of the street. These meme coins are no different, as people see them as a representation of themselves. They offer hope, potential, and the possibility to make millions from little investment. People will always seek out things that offer them hope and cryptocurrency in general offers people a new way of becoming financially independent.

With the help of wealthy social and celebrity influencers such as Elon Musk, meme coins such as Doge have seen an increase of over 8,000% in the past 12 months. These no-value coins have forged through all the doubt and speculation to ironically make themselves valuable. One tweet from Elon Musk can send the cryptocurrency world into a frenzy of either buying or selling. Whether you like him or not, his ability to socially engage with millions of people and affect the financial market is quite incredible. Many people will recoil at coins such as Shiba Inu and Doge, as they believe they devalue what cryptocurrency stands for, but that is the beauty of this new world. We can choose what we want to believe and invest in and communities can be built around this support.

Cryptocurrency is recognized as being volatile and easily influenced and affected by outside powers, however, there is a common theme that underpins not only cryptocurrency but any financial institution including stocks and commodities. People’s fear of missing out on opportunity leads them to enter into things based purely on what they may have read or seen online. Just as soon as they enter spontaneously, they can sell off the same social hearsay because they feel that is what everyone else is doing.

Companies such as Coin Social Story have made it easy to track and understand how cryptocurrency is being impacted socially on a daily basis. They have done this by creating a platform (www.coinsocialstory.com) that is easily accessible from any device, that shows data metrics for the top 100 cryptocurrencies. Their platform allows you to view things such as Twitter mentions, Development Activity, Social Engagement, and Trading Volume, making it quick and easy to see how any of the top 100 coins are performing on any given day. These kinds of tools are particularly interesting to watch when there is extreme hype and news relating to an influential market tweet or post online.

Whether you consider yourself to be a sociable person, either on or offline, there is no denying that the way we socially engage with one another in digital spaces can influence and impact the way we think, act, talk, and believe. Social engagement is more powerful than ever as we can now connect with people from all around the world, and I believe these connections will help to benefit us all, even if that is by us all getting rich from a dog meme coin!